Toxic Parents & How To Fix Them

Tweet
Over the years, I have witnessed a lot of parents who ruin softball for their daughters. From being
overbearing, loud and some out right disrespectful.  I have friends whose parents have pushed them
so hard that they quit playing. I also have friends who do not want there parents to come to games, because they are ashamed by how they act.  Today, we are going to take a look at the different types
of toxic parents, and how you can put an end to their toxic behavior. 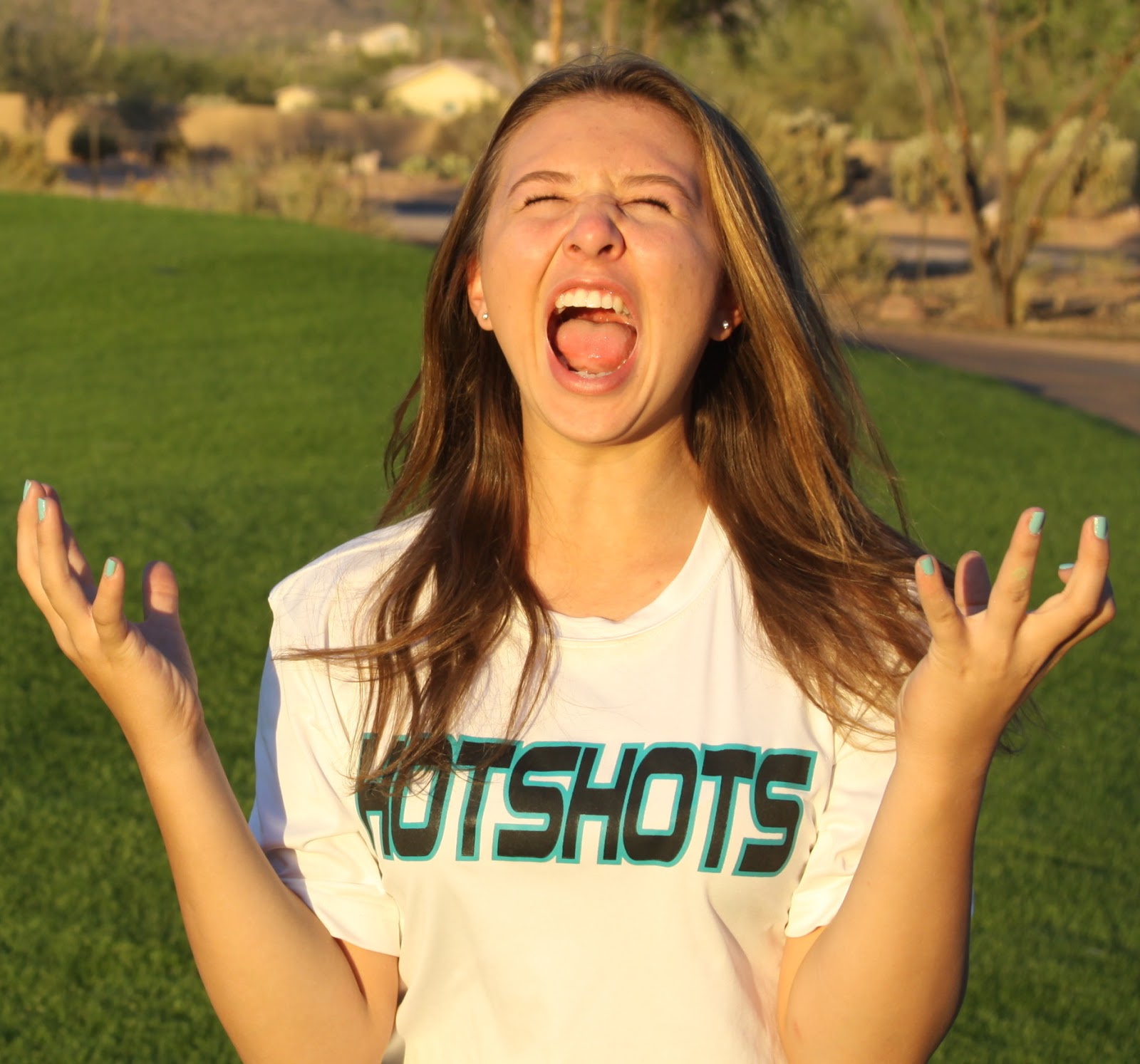 The Nag
These parents will make a girl want to quit softball. All these parents do is nag, nag, nag.  Not to
be disrespectful, but your daughter does not need to hear your nagging.  Softball is supposed to be
fun. Athletes are not perfect and P.S. neither are you. The more you nag, the less your daughter will
respond and the less she will want you around. . . Blah!

The Screamer
These parents are the loudest in the stands. Not only are they loud, but they yell inappropriate things. These parents usually talk smack, and may get into it with the parents of your opponents. The screamer will call out the umpire on percived bad calls. Worse case, the screamer attacks your coach. . . Yikes!

The Chronic Team Jumper
I don't care where you live, the softball community is smaller than percived and a tight-knit group. There are always parents who will never be happy. These parents are negative and create drama.
They jump from one team to the next, blaming the team, the coach or the other players when in
reality, they're the problem . . . Eww!

The Cancer
This parent is the worst kind! They are negative and will spread bad energy to everyone and anyone
who will listen. Unfortunately, these type of parents corrupt their kids, and put divsion between themselves and their teammates. . . Ouch!

The Drinkers (And I dont mean water)
These are the type of parents who think it's okay to drink at practice/tournaments. Tournaments are
just an opportunity for them to party. This behavior gives the team a bad repuation and embarrasses their kid. Im not saying that you can't have fun, but there's a time and place for everything. . . Burp!

Time To Put Your Parents In Check . . . For Good

For Extreme Cases Only

If you have taken the steps above and your parents behavior has not changed, than you need to
resort to the some or all of the following advice.

Ms. Reid,
I enjoyed reading your latest blog and would like to comment, please allow the following.
Your insight is amazing, in all my years of umpiring, baseball and softball I have never read an article that hits a home run such as yours.
The parent descriptions were spot on and I would hope that at least one parent can relate to what you have stated, or at least see themselves as others see them.
I have seen,heard and experienced everyone of the parents you describe and at times have wanted to turn around (plate umpire) tell them to zip it up or leave the park.
Great post keep them coming.